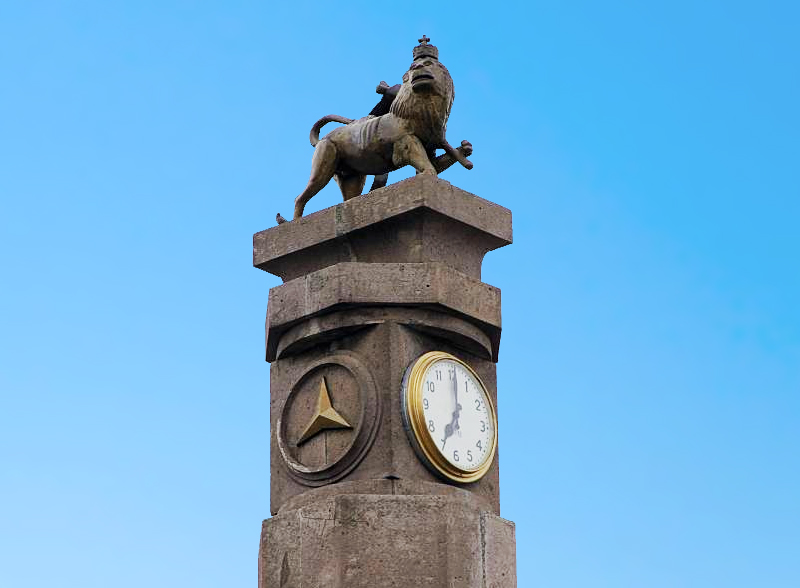 Whether you have one in your car, hanging up at home, or simply use the one on your phone everyone refers to their calendar now and again, don’t they? But while there is always going to be some variations across the world when it comes to calendars none are quite as distinct as the Ethiopian calendar.

So, why is the calendar of Ethiopia so special? Well, there are actually quite a few reasons that make it stand out from calendars used across the world. In this article we look at some interesting Ethiopia time and date facts that make the country’s calendar so unique.

It’s 7 Years Behind The Rest of The World

Getting into the differences between the Ethiopian calendar and the more traditional Gregorian calendar is quite complicated. However, explaining the 7-year difference is actually surprisingly simple, in Ethiopia’s calendar it is believed that Jesus Christ was born in 7 BC.

The calendar started counting days from that year onwards while other calendars (with the most commonly used being the Gregorian) start with Jesus being born in 1 AD. Many countries that use the Gregorian calendar today were influenced by the Roman church, but Ethiopia wasn’t affected by any outside influence so it continued to use its own historic calendar meaning it’s 7 years behind.

There Are 13 Months In A Year

While the Gregorian calendar is probably the most commonly used calendar globally (especially when it comes to Western countries) Ethiopia isn’t the only country that uses its own. However, even many of these other calendars follow a 12-month pattern but the Ethiopian calendar is also unique in this case because it has 13 months.

In Ethiopia’s calendar, each month has 30 days with the last month Pagume normally having five days or six days in a leap year. So, the total number of days is the same, but the layout is quite different.

If we were to convert the Ethiopian calendar to the Gregorian one then Christmas would be held on the 7th of January. In Ethiopia, it’s actually held on the 29th of Tahsas and the Christmas celebrations are a little different although in many ways they are quite similar as well.

Christmas in Ethiopia is called Ganna (also called Genna) and the day is typically marked with a visit to church but there is also music and games. Gift-giving isn’t usually part of the celebrations although some families do give gifts to young children during this time.

It’s not just Christmas that the setup of Ethiopia’s calendar changes, New Year actually occurs in September. But why does this happen? Well, the layout of the calendar is the main reason, but it’s also believed that the Ethiopia calendar was set up like this because during this period day and night hours are equal.

The Ethiopian New Year holiday is known as Enkutatash which translates roughly to “gift of jewels” this meaning is derived because of the legend that King Solomon gifted the Queen of Sheba with jewellery during her historic visit to Jerusalem. On her return to Ethiopia, in September, celebrations took place to mark the occasion and gift-giving.

Noon is at Six O’clock

Calendars measure time but while they mark days each individual day is measured in hours, minutes, and seconds. This is where things change a little in Ethiopia because noon isn’t what you might think in Ethiopia, noon actually means six o’clock.

But why is this? Well, it’s because in Ethiopia the day is measured differently and as such clocks work a little differently as well. Rather than the 24-hour clock, you might be familiar with each day being measured with two 12-hour clocks. Dusk till dawn is one 12-hour segment and dawn to dusk is another 12-hour segment.

So, rather than one 24-hour day each day is measured in two 12-hours parts. This 12 and 12 system might be a little confusing, but many foreigners have actually expressed how easy it is to get to grips with after a little time. So, if you are ever visiting Ethiopia make sure you familiarise yourself with time in Ethiopia.

So, that completes our look at the interesting facts about Ethiopian date and time. Yes, things might seem a little quirky at first but it’s actually interesting and in many ways remarkable how Ethiopia has its own way of doing things.